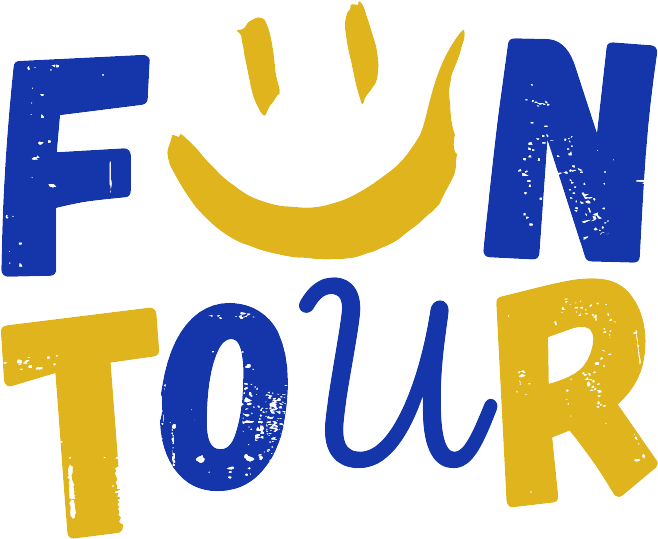 When you book with an account, you will be able to track your payment status, track the confirmation and you can also rate the tour after you finished the tour.
Sign Up
1782

Book a semi private tour e visit the Colosseum and the archaeological area nearby enjoying the benefits of being in a small group.

Join a small group tour and enjoy a 3-hour visit that includes the Colosseum, the Roman Forum and the Palatine Hill among other amazing monuments. Led by a professional guide, skilled on Roman art history and archaeology, you will hear fascinating anecdotes about Roman history, discovering the great achievements of the Romans in architecture and their perfect organization of public and private life

Firstly, you will visit the Colosseum, famous all over the world as the symbol of Rome, which was the scene of ferocious fights and representations of sea battles and brutal executions.

Your tour will include the Roman Forum, which for centuries was the centre of the ancient Romans social, political and religious life. You will see where the body of Julius Caesar was cremated, the Arch of Titus and Constantine, the Temple of the Vestal Virgins, the Senate and the Ancient Market. You will walk along the Via Sacra, where the parades of Triumph took place.

Then, you will move to the Palatine hill, the core of the Seven Hills and one of the most ancient parts of the city, where, according to the legend Romulus founded Rome in 753 a.C. after killing his brother Remus. It later became the settlement of the most important residences of emperors. There you will see the remains of the hut of Romulus, the house of Augustus, the private hippodrome of Domitian and much more.

The great advantage of the semi-private tour is that you can personalize your tour and make this experience your own, enjoying it the most.